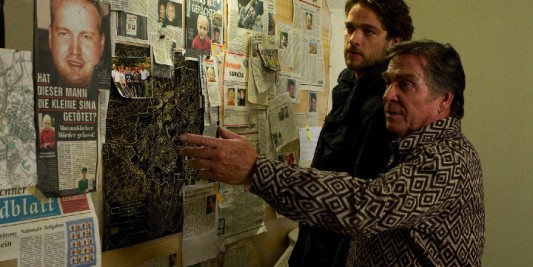 In a provincial town the case of little Sina’s disappearance, which happened eleven years ago, is reopened once again and unearths the truth. A complexity of intrigues, scandals, aggressions and helplessness turns out in a way, which no one expected.